Only Sky is the Limit

Home › Life Psychology Uncategorized › Only Sky is the Limit 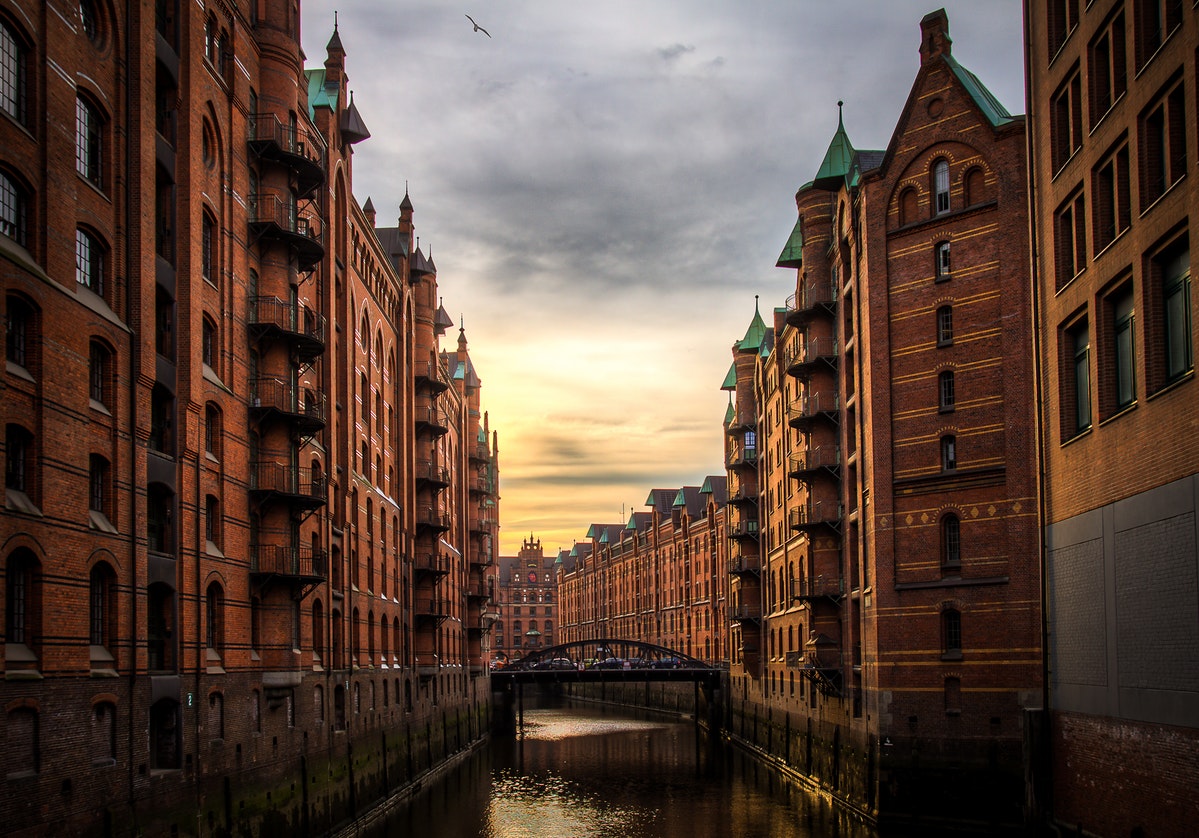 Here in his study at midnight, was not the fact that he had sinned; it was the memory of how he had suffered for his sin. This is the most wonderful news, too separate from himself for any more repentance; it had ceased to be real. But the suffering! he could not bear to think of that.

The best is about to happen