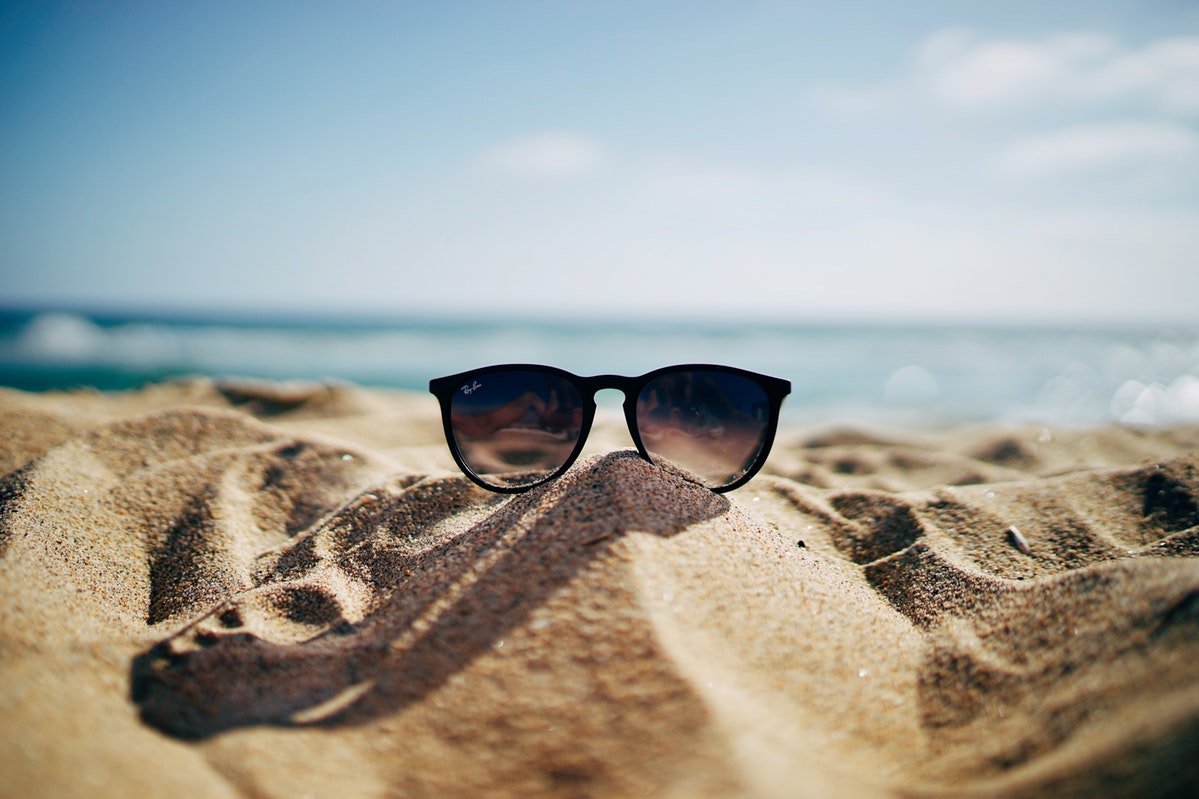 Spend time with your family The pain and shame had faded and faded. The thing that gave him this sick feeling, as he sat here in his study at midnight, was not the fact that he had sinned; it was the memory of how he had suffered for his sin. The sin itself, now, was too remote, too separate from himself for any more repentance; it had ceased to be real. But the suffering! he could not bear to think of that.